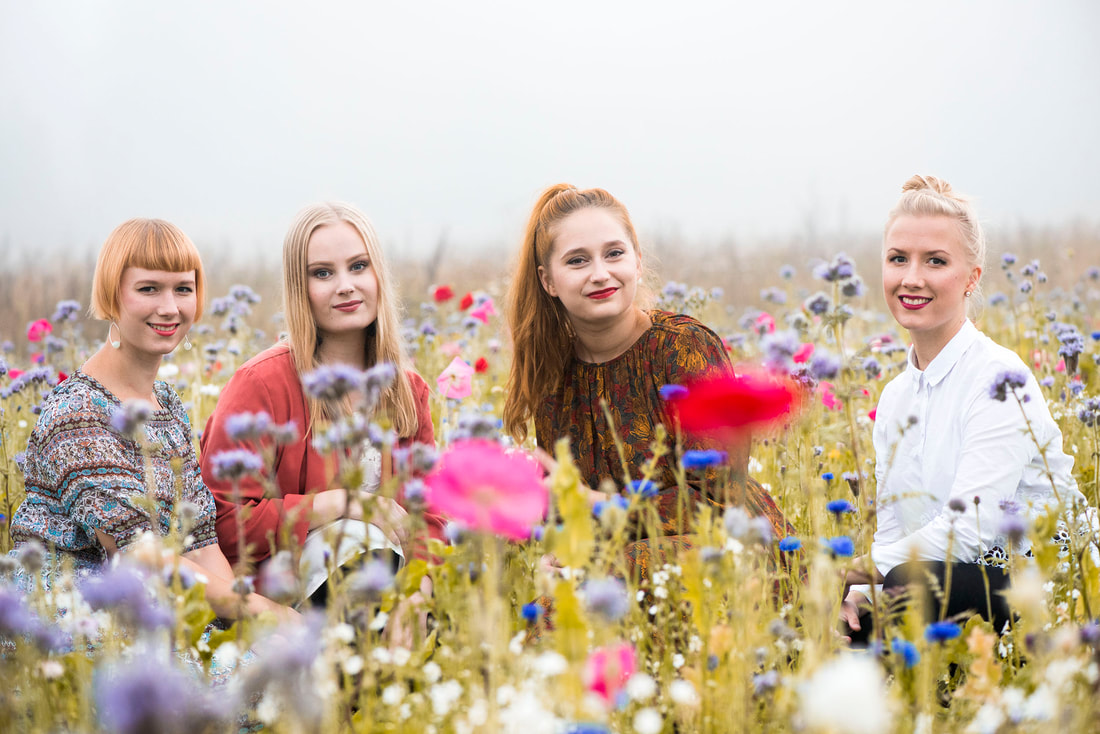 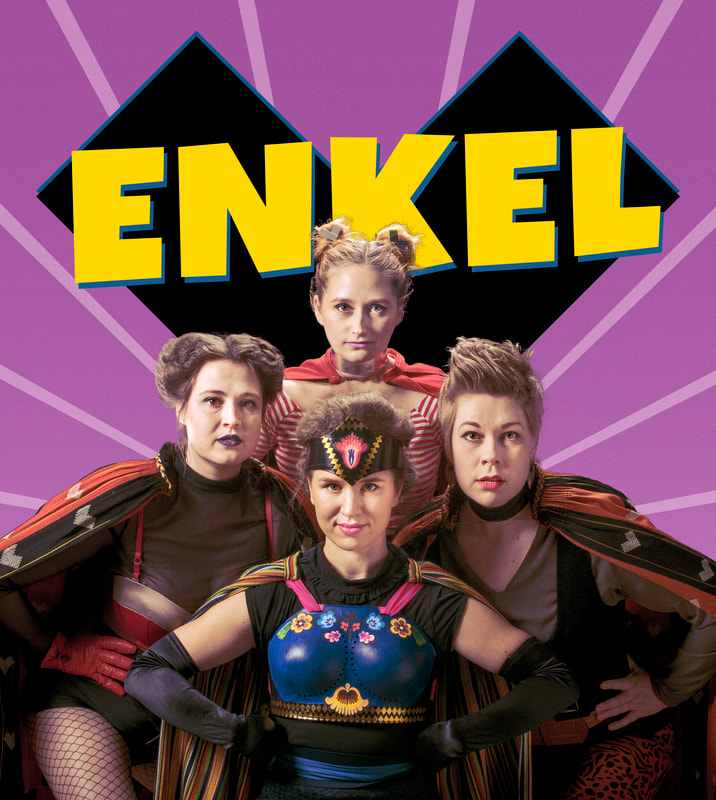 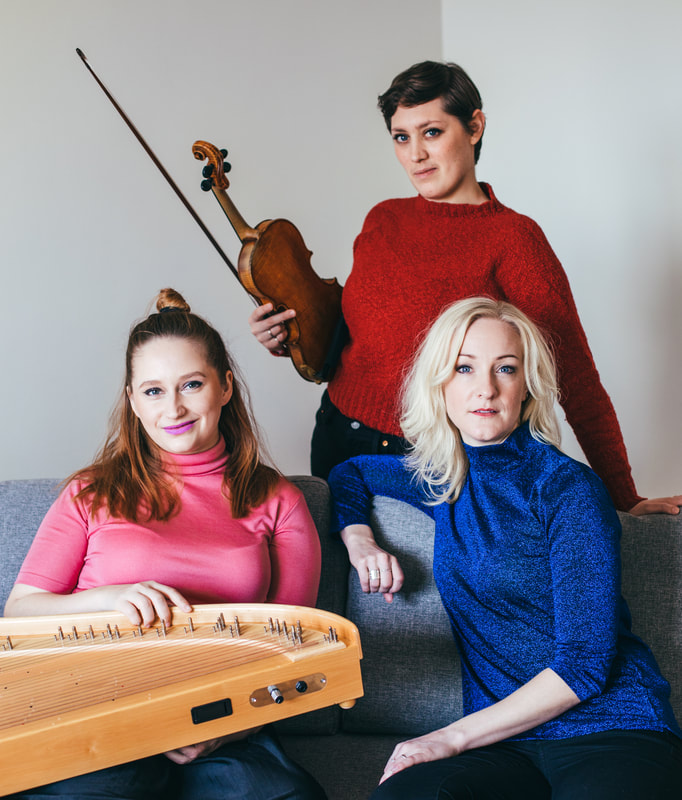 Folk'Avant was asked to compose and record music for an adventurous
online horse game Star Stable, that has over 10 millions players all over the world.

​I worked with Swedish musician, composer, producer and sound engineer
Frida Johansson and played kantele parts for Unravel Two video game and for a theater play
Bortbytingen, that had its premiere at Dramaten in Stockholm in the Spring 2019.
​

I worked as a musician in a music theater play Uinuva kantele with sound
designer Ville Leppilahti, set designer Jussi Kalliokoski and actor Panu Valo, who directed
and wrote the play based on Vimpelin Väinämöinen's stories and songs. 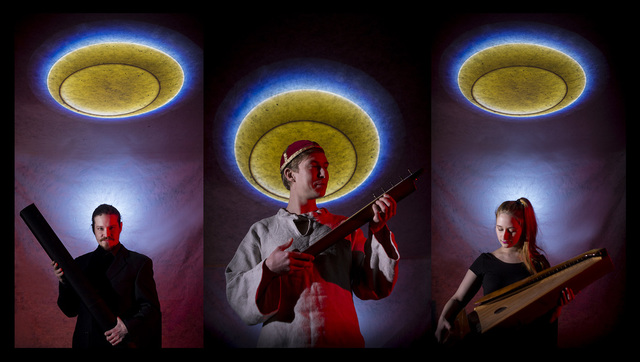